The following will contain spoilers and a bit of profanity.  If you’re the kind of BrOtaku that doesn’t appreciate either this post is not for you!  Sorry if you were looking forward to one of my “masterful works” of “brilliant thought provoking writing”.  This one is born of anger and maybe a little alcohol.  Be prepared! 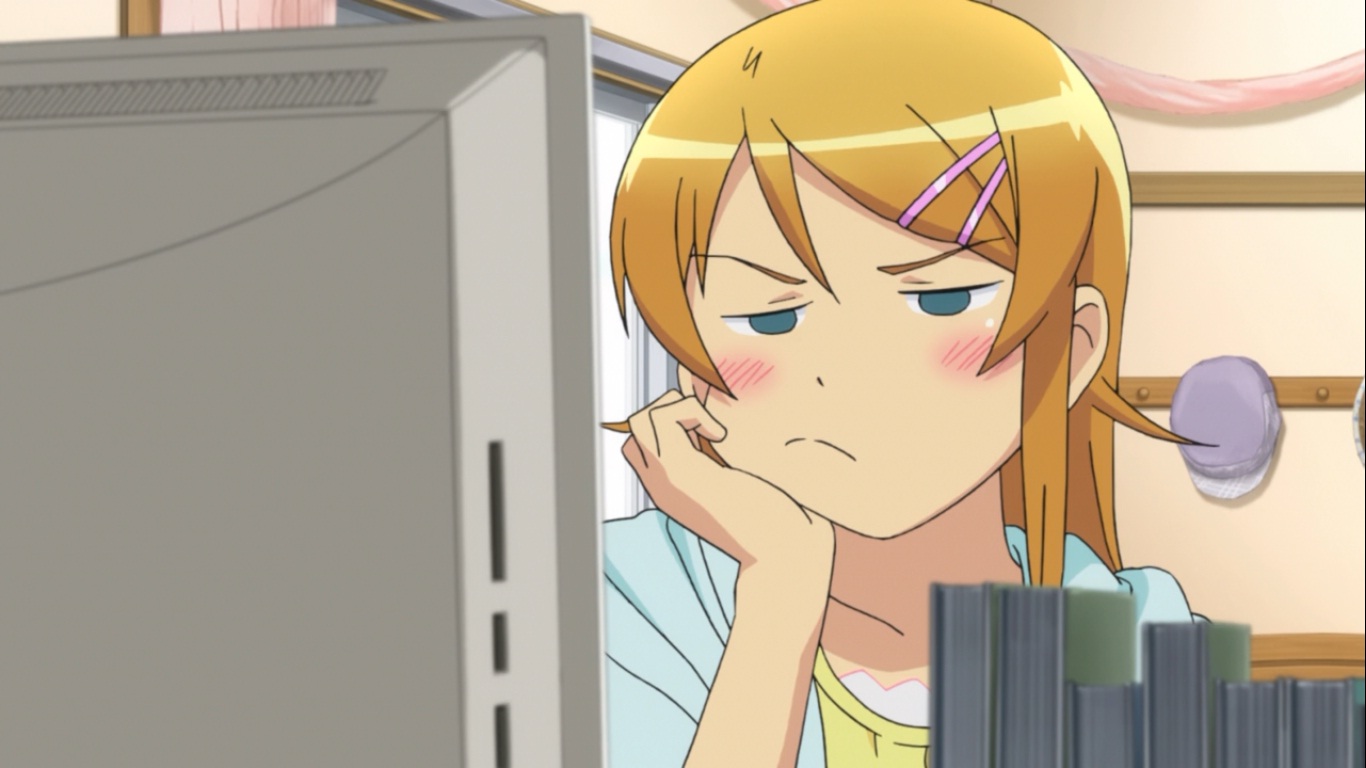 Now most would think of visual novels, gal games, or ero games when this title comes up.  BAD END usually indicates that you missed an event “flag” in the game and came to a shitty end whereby you die, the girl your dating gets gang raped by octopuses, or something equally abhorrently Japanese happens.  However in this I mean bad endings for manga.  I might cover bad ends of anime someday, but for today my anger/wrath/booze fueled typing is directed straight at manga!  Why you ask?  I have read 3 manga recently that ended in a way that would make Caligula gag, and another that left a sour taste in my mouth. I’m sure you don’t have nearly enough time or attention span for me to cover all of them right now, so I’ll take it one at a time.  Again fair warning though, I’m spoiling the the shit out of this one. 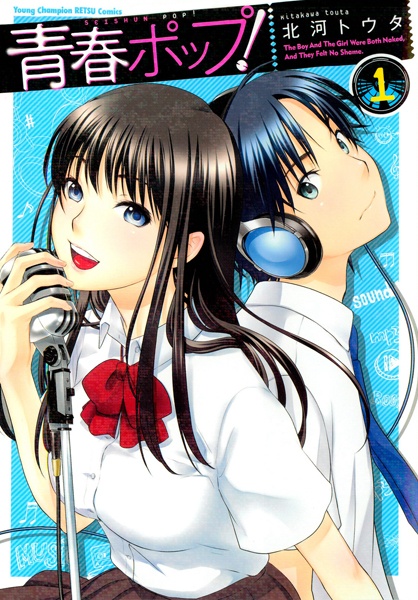 Don’t let the cover fool you!

Garbage.  Thor in Valhalla how I wish I could end it there, but nerd rage compels me to write on.  This manga had a decent story going on if you’re into those romance manga with an incest element (god dammit Japan).  Sakuta Goutou hasn’t seen his sister in 10 years and loves music, especially the band called “INCEST” (sweet All Father, I’m explaining it).  Well it turns out the long lost sister (Shiori Izumi) is the lead singer of that band, and they reunite at an INCEST concert Sakuta goes to.  Sakuta being a fan of music gets to practice with the band and eventually replaces one of its members.  All the while our hero starts a relationship with a large breasted shy girl named Ayano Koshima. The subject matter is painfully obvious.

Ayano apparently goes insane knowing Sakuta wants to put his dick in the family gene pool (so to speak), and sensing Ayano’s growing craziness Sakuta breaks it off with her.  Then Sakuta and Shiori’s mom dies for no reason, except to put those two characters in state where their decision making would be suspect at best.  Afterwards Sakua screws Shiori in a shed (gross on two counts), and then gets shanked by the now bat shit insane Ayano.  Flash forward in the time and Shiori is apparently working in an old folks home, and Ayono is in therapy rather than (oh I dunno) FEDERAL PRISON.  Oh and Sukuta is playing in a band somewhere which you only know through crappy dialogue and a last shot of him at the end.  After that last chapter there is only one question that goes through your shocked mind.  What the actual fuck did I just read? Again no prison time. WHAT THE FUCK?!?

I could get over the constant Sakuta/Ayano “Hey let’s go over there and screw” scenes, and even the incestuous flirting that went on between Sakuta and Shiori.  However, that ending arc was so god awful it ruined the whole thing.  At best before the last few chapter I’d say 7/10 on a site like MyAnimeList, but after that I had to say 1/10.  It’s actually got a decent score on that website, but that’s because there are some weird incest lovers out there.  To each their own of course, but if you like that incest stuff you either have no siblings or you live in Mississippi (kidding, I love MS).  I’m a fan of yandere (crazy) girls myself, but Ayano’s transformation was pretty abrupt and takes some weird leaps of logic to accept.  So to reiterate my former assessment… garbage, straight garbage.

I hate writing about stuff I hate, but the masses must know of my distaste for shitty anime/manga.  Thanks for hanging in there and follow me on el media de social (that’s probably Spanish for social media).  I started a Google Plus and Pintrest account too so follow those or whatever.  I need to watch something happy after this, maybe something in the “slice of life” or “moe” genres.   Well once again…