I thought about writing this one multiple times, but always dismissed the idea as ridiculous.  After all what fan of anime hasn’t seen Akira.  Then I realized that the teenage fans of today were born in the early 2000’s and the “young adult” fans were born in the early to mid 90’s.  After lamenting my proximity to 30, I decided it was high time I introduce the next generation to the movie that started it all for me. 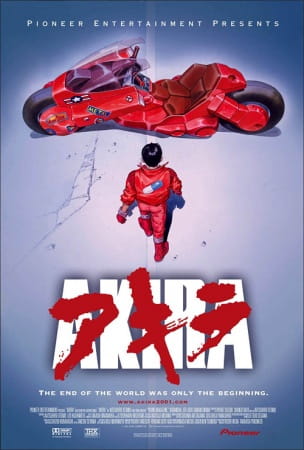 That bike is iconic.

This film looms large in the minds of many western otaku as THE MOVIE.  It propelled the anime scene, in America at least, from obscurity to main stage.  It would be years before an anime got as much press and fanfare in the west as Akira.  Part of what made it so famous here was the surge of the anit-hero.  Comics like Batman, The Punisher, and The Crow were just some of the comics in the 80’s that were promoting darker story-lines.  It is amusing then that both George Lucas and Steven Spielberg claimed that it was “unmarketable in the U.S”, but then one of these men found Howard the Duck marketable in the west… 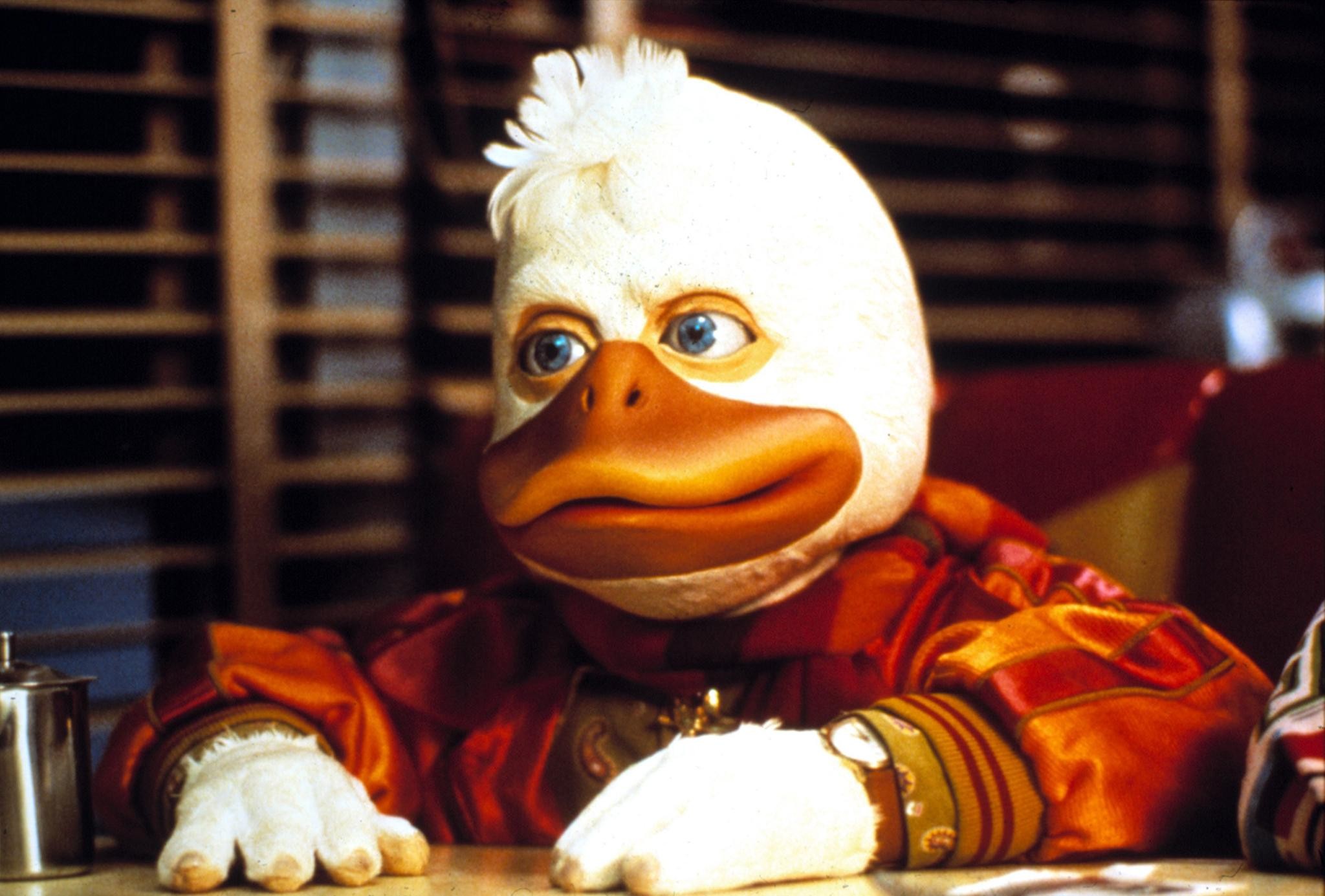 If I had to put a genre to Katsuhiro Otomo’s magnum opus, I’d have to say cyber-punk.  The whole story takes place in a dystopian metropolis called Neo Tokyo.  This city is a rebuilding of the old Tokyo that was destroyed in 1988 in a massive explosion that somehow cause World War III (they never explain that).  Thirty-one years after the catastrophic event the city has become heavily divided between the wealthy elite and the working class.  In all this the government continues it’s tests on psychic individuals, and it was one of these psychics that caused the explosion of Tokyo… Akira.

Maybe we leave the psychics alone this time?

In this mess of a city a young gang of bikers and a terrorist organization have a run in with one of these psychics.  Shoutarou Kaneda and Tetsuo Shima are in the middle of a fight for turf with a rival biker gang when Tetsuo almost runs over a boy.  The “boy” is a psychic that was smuggled out of the test facility by a terrorist organization looking to expose the government’s continuation of testing.  During this encounter Tetsuo gains psychic abilities from the boy, and the military takes him into custody for testing.  Kaneda, part looking out for Tetsuo and part following an attractive terrorist girl, goes to save his captured best friend.  Meanwhile the government begins to realize that cowing a teenager with powers is a lot harder than pacifying a child.  As Tetsuo’s powers grow, so too does his anger.

You don’t give god powers to a teenager.

I won’t spoil anything for this movie in part because I feel it’s a movie anyone who reads my blog should watch.  The other part of it is that parts of the ending I really don’t have an explanation for.  Suffice it to say I think that there are some Buddhist or Taoist undertones to the ending that are somewhat foreign to me.  The talk of energy and cellular memory of the universe isn’t really a sufficient explanation for the very end scene, so I simply chalk it up to cultural differences.  However the fight between Kaneda and Tetsuo, and the scene where Tetsuo’s power takes over his body make up for the confusion.

That gun is bad-ass too!

Akira is an incredible example of 80’s hand drawn anime for any younger person who might not have seen it.  Every scene is detailed and the action flows naturally rather than in stills like some newer anime.  The soundtrack is on par with a high budget Hollywood movie, and sticks with you years after you watch it.  I can’t hear the song “Battle Against Clown” without picturing the iconic street gang fight in the movie.  I would caution the teens though, as this anime is super violent so make sure your parents are cool with it… or do what I did and watch it at your uncle’s house.  You probably shouldn’t follow my example though.

It really is VERY violent.

Now that you’ve read my endorsement, go out and watch it if you haven’t.  I guarantee you won’t regret it, unless your definition of anime is strictly within the realm of Shonen Jump (Naruto, Bleach, etc).  It truly is one of anime’s masterpieces, and I’ll carry it’s incredibly bloody torch till I’m 6 feet under.  Once you’re done or if you’ve already seen it, drop me a line here or on social media to tell me what you think.  Anime art or violence porn?  Recommend it to others if you like it, because it really does fall to the older generation to pass on the great anime of the past.  Till next time…

BrOtaku Recommends – No Game No Life