It has been a week for anime on Kickstarter.  It started with Chika*Chika Idol, and now Funimation has started a project to produce an all new dub for the HD remaster of The Vision of Escaflowne. 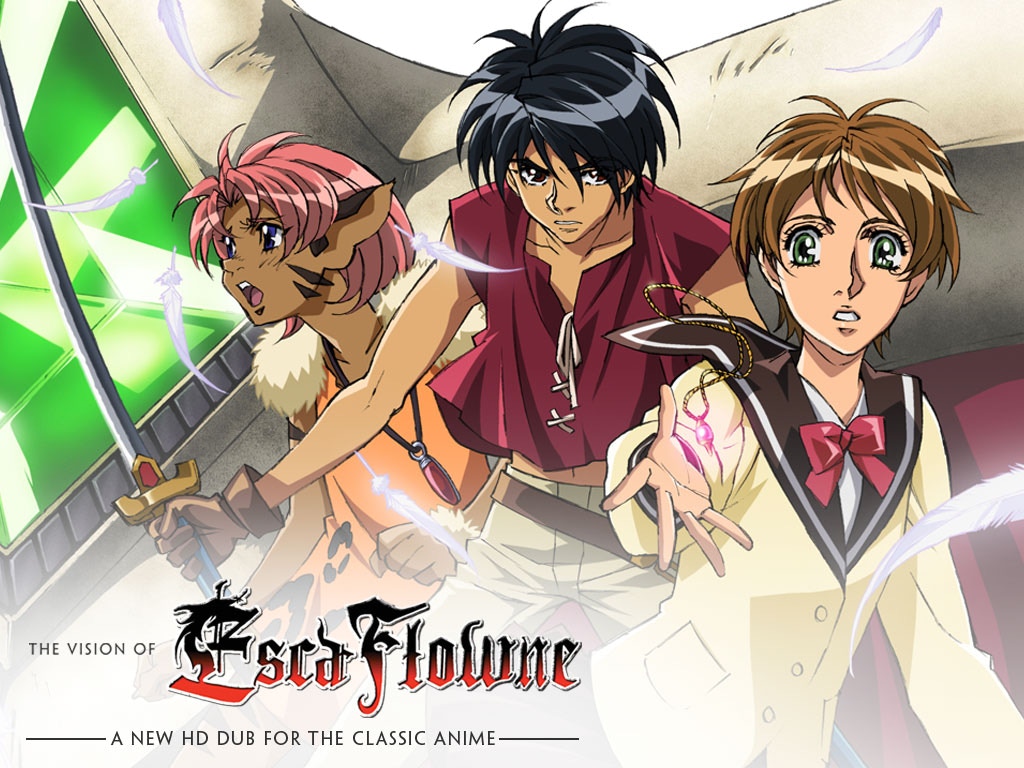 Funimation is offering a wide variety of tiers that include Part 1 and/or Part 2 of the show, as well as the movie, all containing the new dub. Other goodies, liked signed posters and music from the show are up for grabs as well!

The initial goal of $150,000 will ensure the success of the campaign, but Funimation has added a few stretch goals as added incentive.  At $200,000, behind the scenes content of the English cast will be added the the Kickstarter exclusive Part 1.  At $250,000, The exclusive art cards will be made into an art book, with the chipboard box receiving some cosmetic upgrades as well.  The last stretch goal of $500,000 is a party exclusive to backers of the Kickstarter, where they will fly in the original director of the anime, Kazuki Akane, to one of the major conventions in the states. For fans of dubs, these is an exciting step.  With the success of this Kickstarter, Funimation and other dubbing houses may utilize the platform to dub shows that otherwise would have been overlooked.

What tier will you back? What other anime would benefit from a crowd-sourced dub? Share you thoughts in the comments and rejoice on this glorious occasion!

The Vision of Escaflowne: A New HD Dub for the Classic Anime