Hiroshi Nishikiori,  the director of shows like “A Certain Magical Index” and “Azumanga Daioh”, is going to Kickstarter to help fund his newest project: 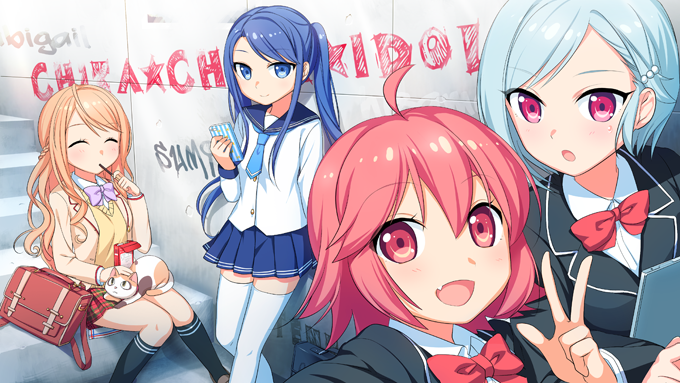 The synopsis on the Kickstarter page reads:

CHIKA*CHIKA IDOL is a new CG animation project being produced through crowdfunding. This heartwarming idol anime depicts the passionate performances and everyday lives of three “underground idols” – young fledgling idols mainly active in live music venues, yet to appear on the media.

At the goal of $130,000, an anime will be made lasting at the minimum, 15 minutes.  Stretch goals are in place to increase the length depending on how much money they are able to receive beyond that original goal. 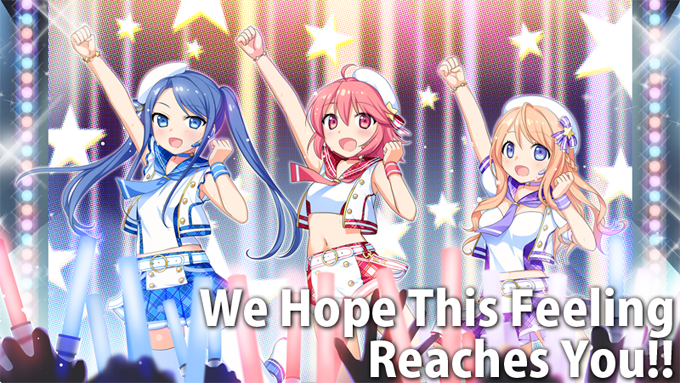 This isn’t the first anime looking to be funded through a crowd funding platform.  Studio Trigger’s “Little Witch Academia: The Enchanted Parade” was funded using Kickstarter as well, receiving $625,518 from backers, which reached 53 minutes in length.

The tier levels span from a $5 “Thank You” tier all the way up to a $10,000 tier where you’ll fly into Tokyo to have dinner with Hiroshi Nishikiori and the rest of the staff.

The most popular tiers will probably be the $25 digital tier and the $55 physical tier.

Here are some more details about the anime to be produced:

If this project is successfully funded, the following anime will be produced!

Want to be part of anime history?  Help make this anime go from dream to reality! Lend your support here: