The Fall anime season is upon us, and with it comes a host of new characters to fawn over for their cuteness. However, before we close the curtain on the girls (and boys) of summer, let’s take a last look at them and quantify our love for them in sequential order. Get your pitchforks and implements of destruction out, it’s time to fight for the Anime Arcade cutest character of the summer season!

Mahiru was the most relatable character for me in Revue Starlight. Her struggle with confidence is something that most people deal with and I found it easy to empathize. Her laid back nature came across as warm and I loved watching her find joy in the things she does.

Bright, bubbly and fun! Akari always made me smile when she was on screen, whether it be by singing the dorky commercial song she’s famous for, or by just being the rock the other girls in the volleyball club could lean on. I’m sad she didn’t get more screen time actually playing volleyball because she is absolutely adorable and I would love to see her running around having fun!

Another character that didn’t get a ton of screen time in the anime. What really earned Narumi her spot on my list was her looks, as shallow as that may sound. She’s absolutely gorgeous and the little bits we do get of her after her introduction show how much of a softy she really is. If this show gets a second season, I absolutely want more of her because if she had gotten more this season, she would probably be my number 1!

Maya is another gorgeous woman. What sets her apart, though, is her confidence. She’s the best and she knows it, and that confidence is extremely attractive to me.

Kanata is just straight up the cutest character that I saw this season. Her petite size paired with her adorable smile stole my heart. Even when she gets serious, she does things in an enthusiastic way that I found endearing. I loved every minute she was on screen, which made it easy for me to make her my cutest character of the summer 2018 season!

I’ll start by saying that of the shows I watched this season, there was not many characters that I felt strongly about in the cuteness department. I mean, yes, I watched “Free!” and could likely have a list of at least 10 chiseled men to share. But for me to consider putting a man on this list, he needs to be a truly special man, and none of the free boys fit that bill for me!

With that being said, my list consists of only two…

In season 3 of My Hero Academia we are introduced to some of the students from a rival school with great looking uniforms, Shiketsu High. While there is a tremendous amount of uncertainty about Camie’s ultimate fate, and whether we ever actually met her at all, one thing we can be certain of is that she’s a great addition to the already cute cast of this show. I think we can all agree we would like to see more of her in seasons to come.

It’s hard not to like a princess, especially one as kind and compassionate as Teruhi-hime. What makes this character truly special though, is the strength she exhibits in the face of the untold atrocities that befall her people throughout the course of Angolmois. While things fall apart around her, Princess Teruhi plays a vital role in resisting the Mongol invasion, and looks really cute doing it!

Starting off my list is a spot of cute in an otherwise ecchi show. Chitose is a spirit who is in a state of perpetual adolescents, so she acts like a mother to the residents of the hot springs despite her youthful appearance. While Yuuna, Kogarashi, and the rest of the cast engage in hijinks, Chitose acts as a constant source of comfort for when they come home. Even when she goes along on the adventure, Chitose is always a center of calm rational for the other characters. She’s cute, diligent, demure, and fits well into my #5 spot.

Junna is one of my favorite characters of the season from my favorite show of the season. She’s a serious and studious, but her countenance softens after her Revue (Revue of Desire). After her conflict she becomes a steadfast friend to the other girls, and a confidant of Daiba Nana during her troubles with the Revue. Her voice is incredible, I found her to be a very relatable character. She nearly took the cutest girl with glasses this season, but she was edged out by my #3 pick.

While I often love the arrogant female characters, there are times when the calm-and-collected girls steal the spotlight for me. Emily is the sensible counterbalance to her twin sister (Claire), and acts as the older sister for the whole volleyball club. The side story of her passiveness as a child athlete was endearing, and added surprising depth to her character both as a competitor and as a sister. I was very surprised at how much I loved this character, and I hope we see more of her in the future.

Okay, I was not expecting Karen to make it onto my list at the beginning of the season. She’s a genki type of female protagonists, and I’m usually not high on that archetype. However Karen is the lynch pin that holds the story together, and without her heartfelt appeals to the other girls, the message of perseverance in spite of failure would be lost. Her transformation sequence was always incredible to behold, and I always came away from her episodes with a sense of happy contentment. While she is not my favorite character from her own show, I must say that she is one of the cutest for her earnest persistence.

Come on. Who else could it be for me in a season with Cells at Work? The platelets were adorable with a capital “A” this season, and they used that cuteness to teach us about the function of a vital cell in our bodies. When the Platelets showed up in force we got to see a literal army of cute, working on keeping our bodies whole and healthy. Their endearing expressions where always a welcome sight, even in the most dire of situations in the human body. If we ever get more Cells at Work, I really look forward to more of these amazingly cute cells! 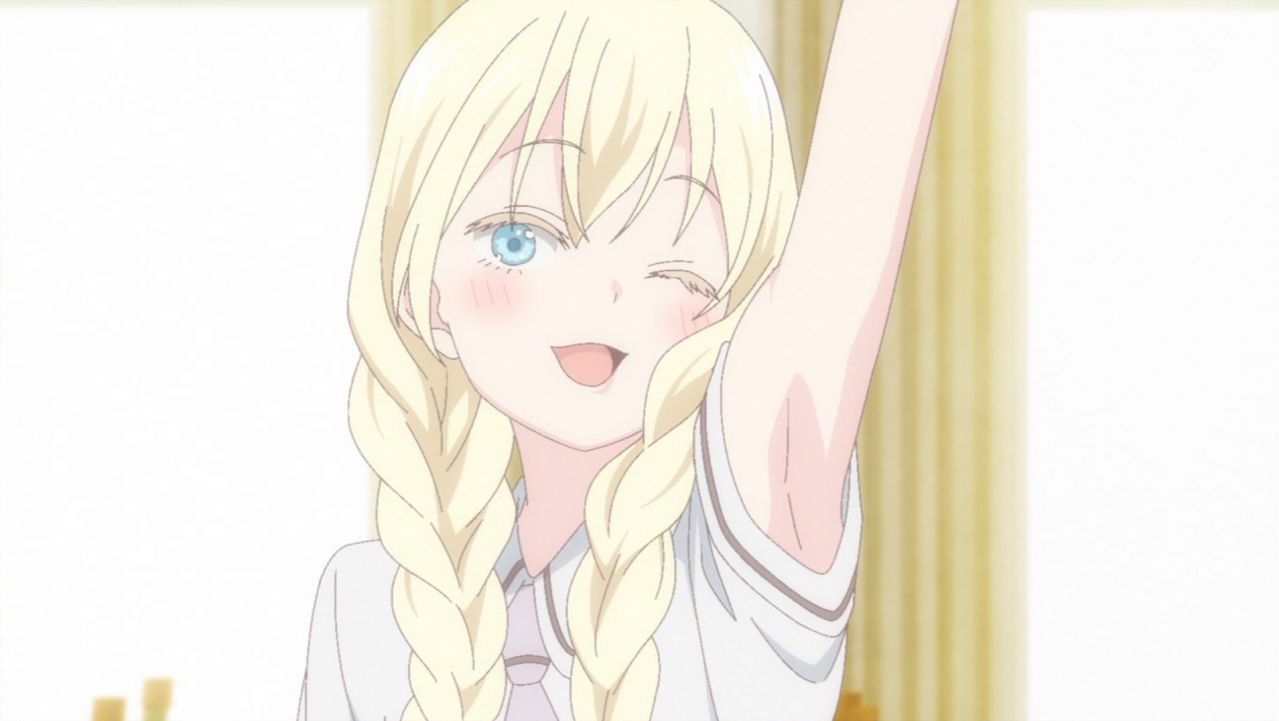 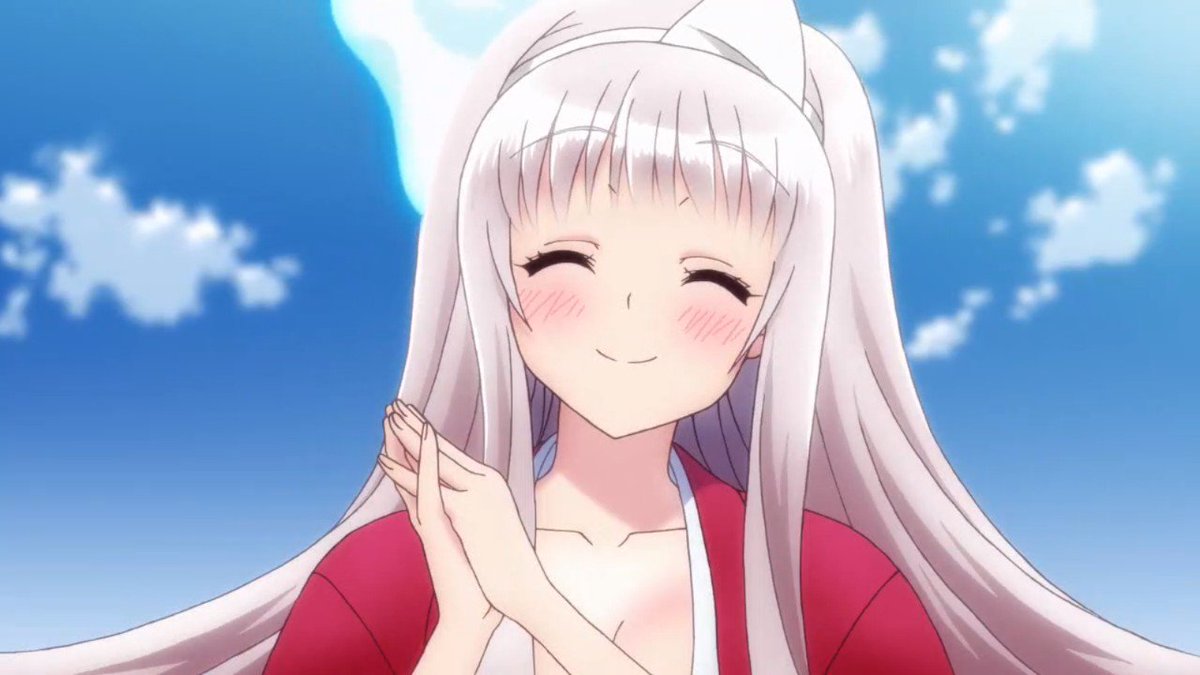 3. Rem Galleu (How Not to Summon a Demon Lord) 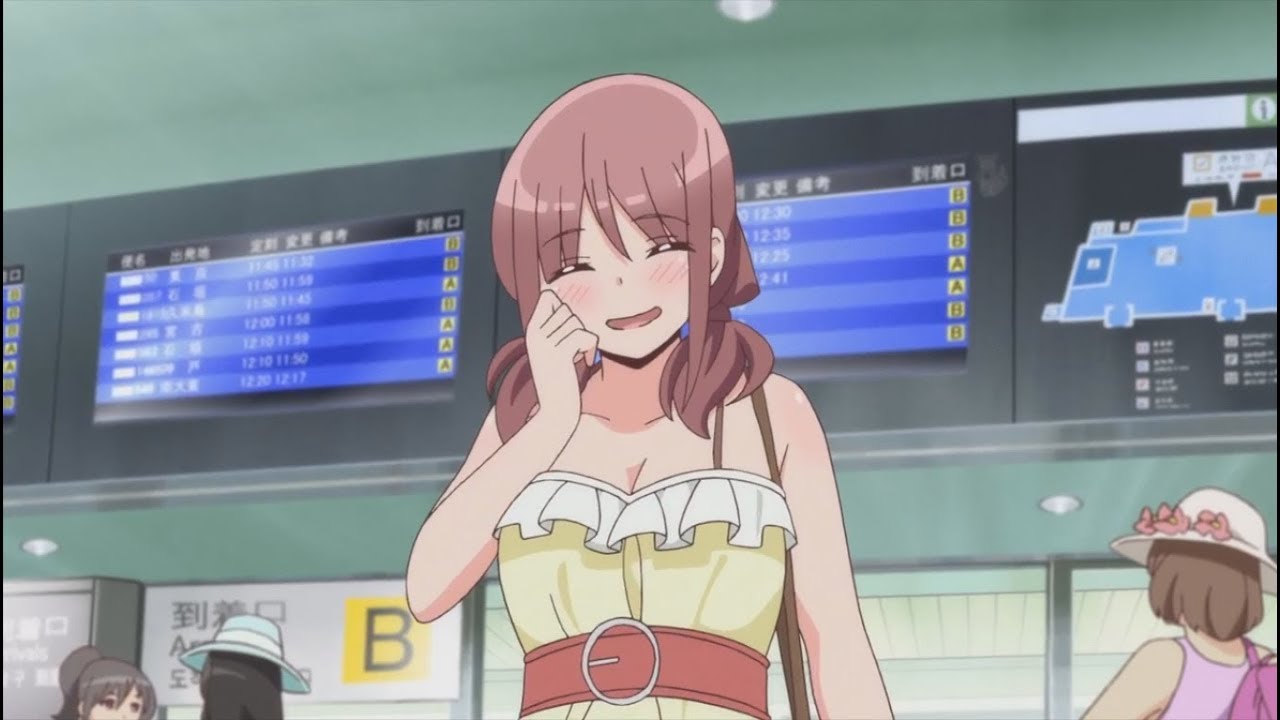 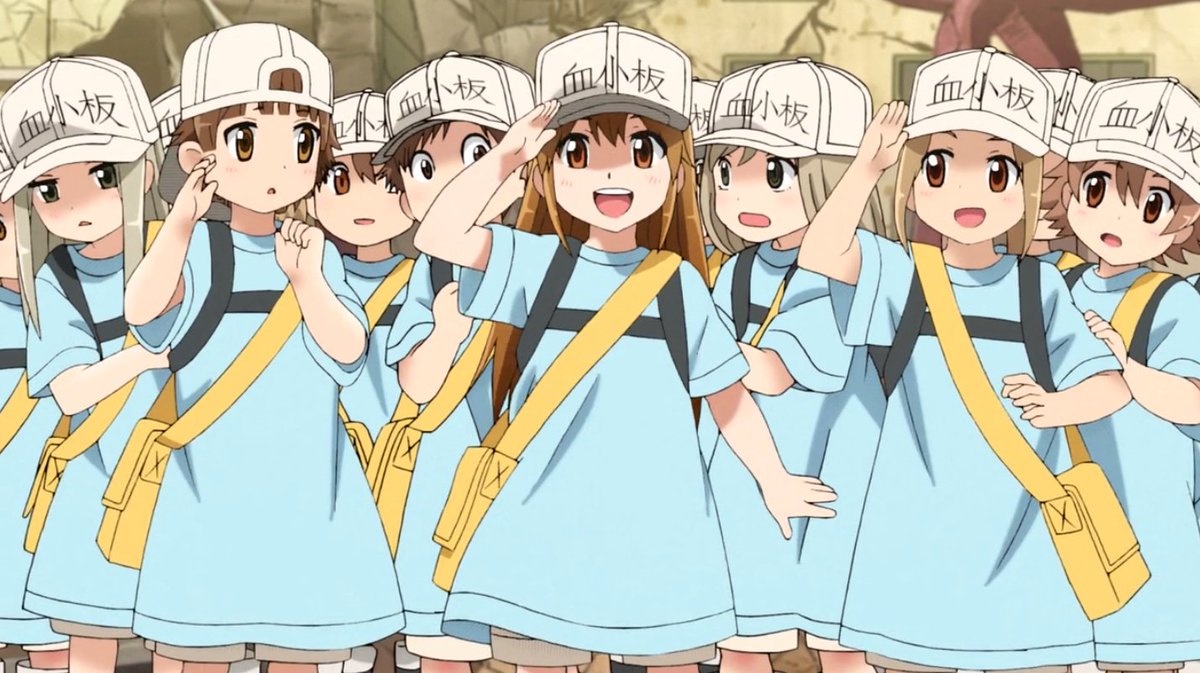 Thanks to the community for casting their votes! Stay tuned for the Fall 2018 Cutest Character poll and we promise to get that one out on time!